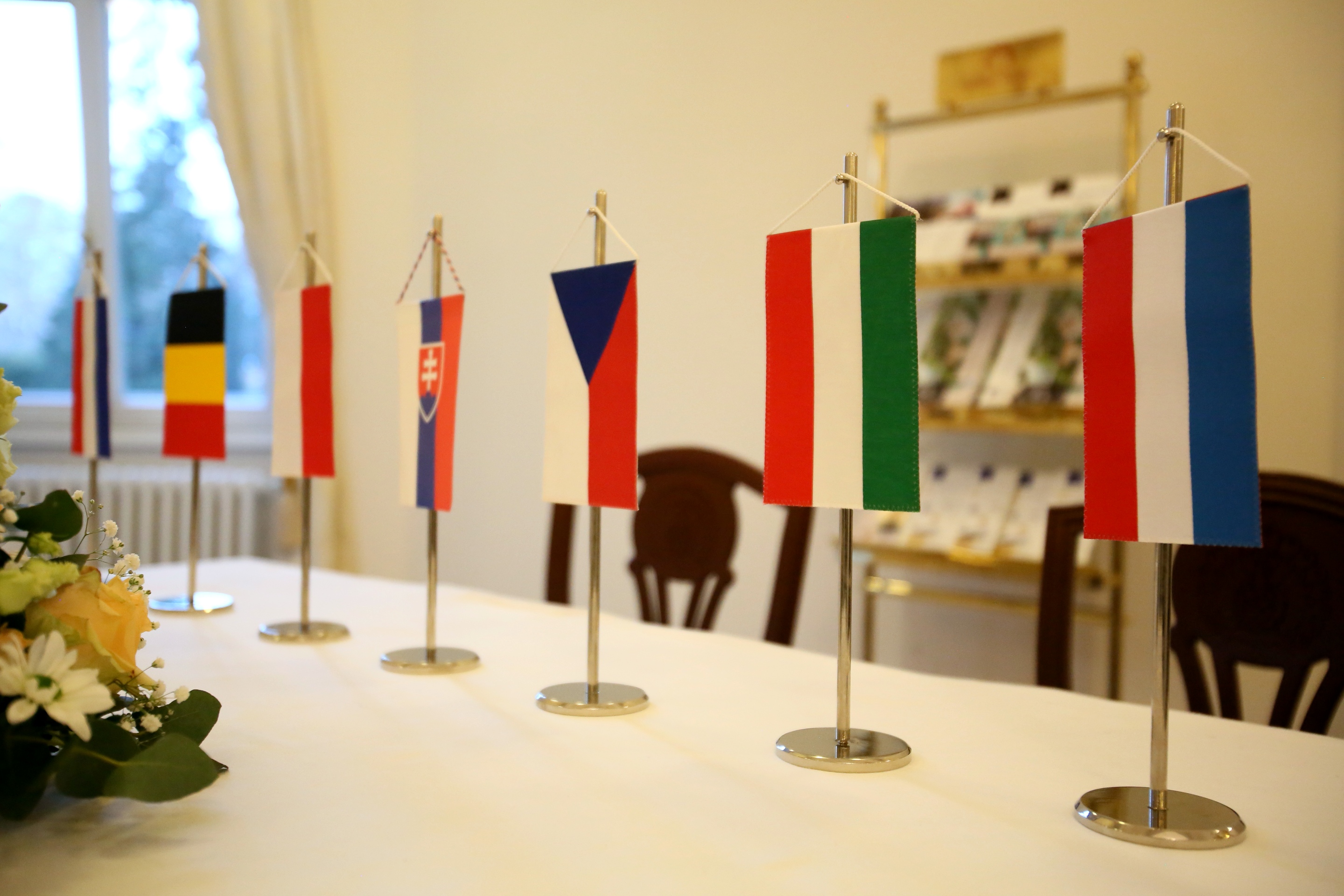 The agenda of the meeting organised for the first time in such a configuration included the topic “The European Union: Current challenges and future prospects”. During the conference, by virtue of its title, consultations took place on a number of topics, and the President of the Benelux Parliament invited the V4 member countries to the next plenary session of the Benelux Parliament which will be held in December 2019, in Luxembourg.

The parties summarised the results of the deliberations at the closing press conference. At the press conference Andrej Danko, Speaker of the Slovak Parliament pointed out that an important effort of the Slovak Presidency of the V4 Group was to extend the deliberation framework of the V4 Group, based on the Group’s previous common decision. According to the Speaker of the Slovak National Council, direct communication has contributed to a better image of the Visegrád countries: we have confirmed that the V4 Group is a dynamic configuration not to be feared of whose members, by virtue of their culture, are able to enrich the European Union with new colours.

At the press conference László Kövér, Speaker of the Hungarian National Assembly pointed out that the meeting was successful and effective, and unanimity was reached on several issues. These include the fact that we still have an interest in maintaining the EU as the most successful enterprise following the Second World War, which is facing major challenges though, and there is a need for enhancing efficiency in order to reinforce the global weight of the organisation. Although there are divergent opinions as regards the perception of those challenges, there was a consensus that addressing them requires dialogue and a better knowledge of each others’ positions. It is important to identify the issues on which it is possible to reach a compromise, and any shift would be possible if the EU institutions tried to give more freedom to the Member States. Finally, the Speaker of the Hungarian National Assembly acknowledged the importance of the meeting and underlined that such a dialogue between regional cooperation efforts improves the effectiveness of the EU.

Radek Vondráček, President of the Czech Chamber of Deputies pointed out that the meeting demonstrated the power of the V4 Group given that the four States represent altogether approximately 65 million citizens and a GDP surpassing that of France. He said that in order to ensure continuity, he also planned to organise a joint event with the Benelux countries in November 2019 during the forthcoming Czech Presidency of the V4 Group. Marek Kuchciński, Marshal of the Sejm said that a wide variety of topics were addressed at the event, including the value crisis, which is a priority issue for Poland and for which a solution should be found to consolidate the EU. Another important issue is that each Member State should benefit from equal treatment.

Gusty Graas, President of the Benelux Parliament expressed his hope that he would have the opportunity to meet the participants in the future in a configuration similar to the Benelux Parliament, therefore, for them to have a better insight into the activity of the organisation, he invited the V4 countries to the December session of the Benelux Parliament which is to be held in Luxembourg. Siegfried Bracke, President of the Belgian Chamber of Representatives, thanked for the initiative and added that for him, besides the friendly discussions, the meeting had also brought important new information. For instance, he learnt the opinion of the V4 countries who believed the enlargement of the EU towards the Western Balkans was of great importance in security policy terms and that the V4 countries felt that they were not treated equally. In his opinion, the EU should, with due regard to democratic deficit, retreat a little bit in respect of certain issues which might raise problems, but progress would be needed in ensuring the well-being of citizens.
Under the Slovak Presidency of the V4 Group, the last meeting of the Speakers of Parliaments will take place on 27 and 28 June 2019 in the High Tatras, to which the Speakers of Parliaments of the Baltic countries have also been invited alongside the Visegrád countries.