null Videoconference of the Chairs of Foreign Affairs Committees of the V4 Parliaments, 15 December 2020. 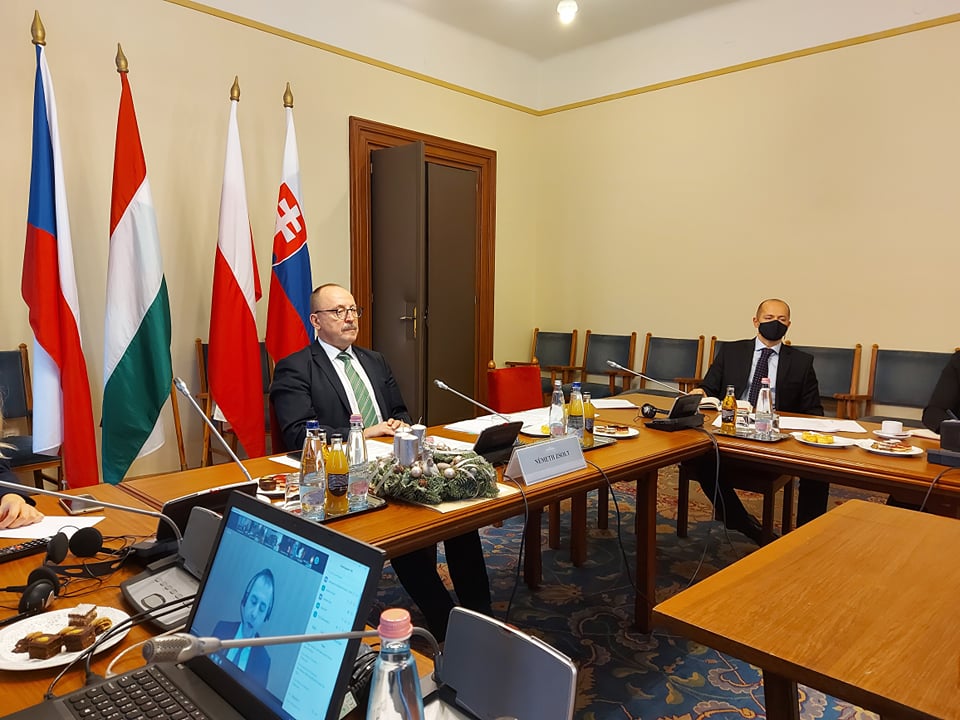