V4+France Parliamentary Colloquium on the Future of Europe, Paris, 25 November 2021 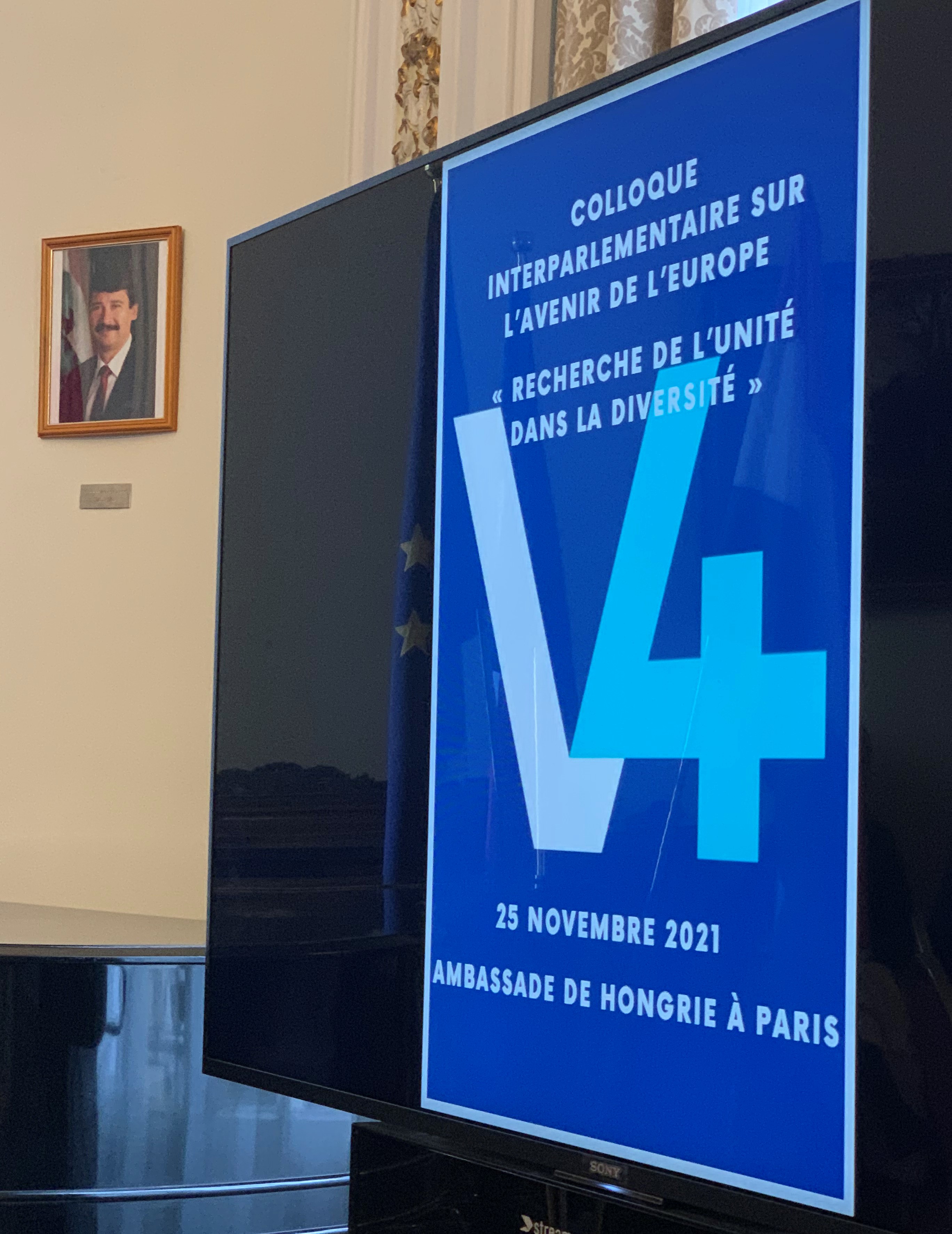